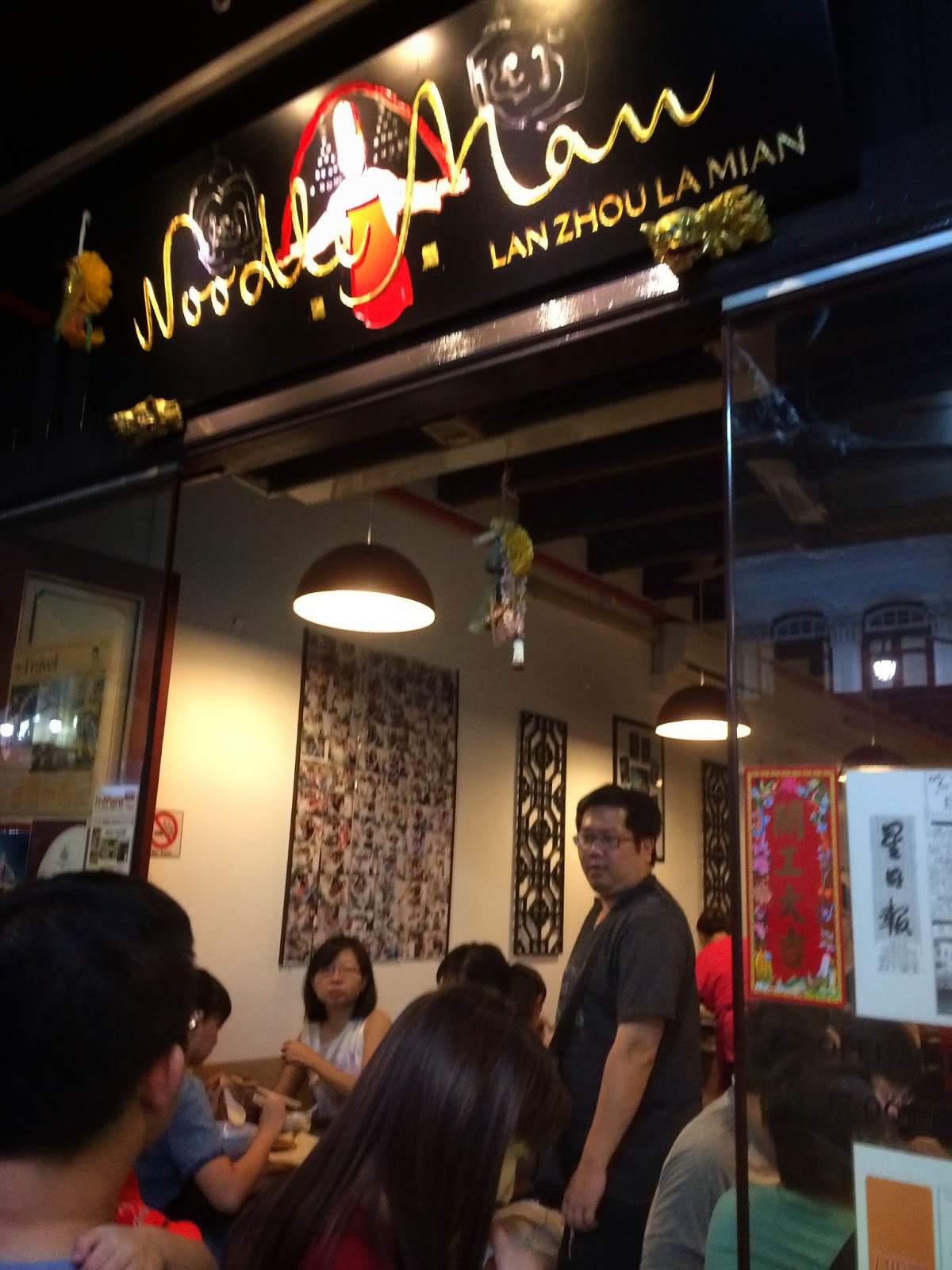 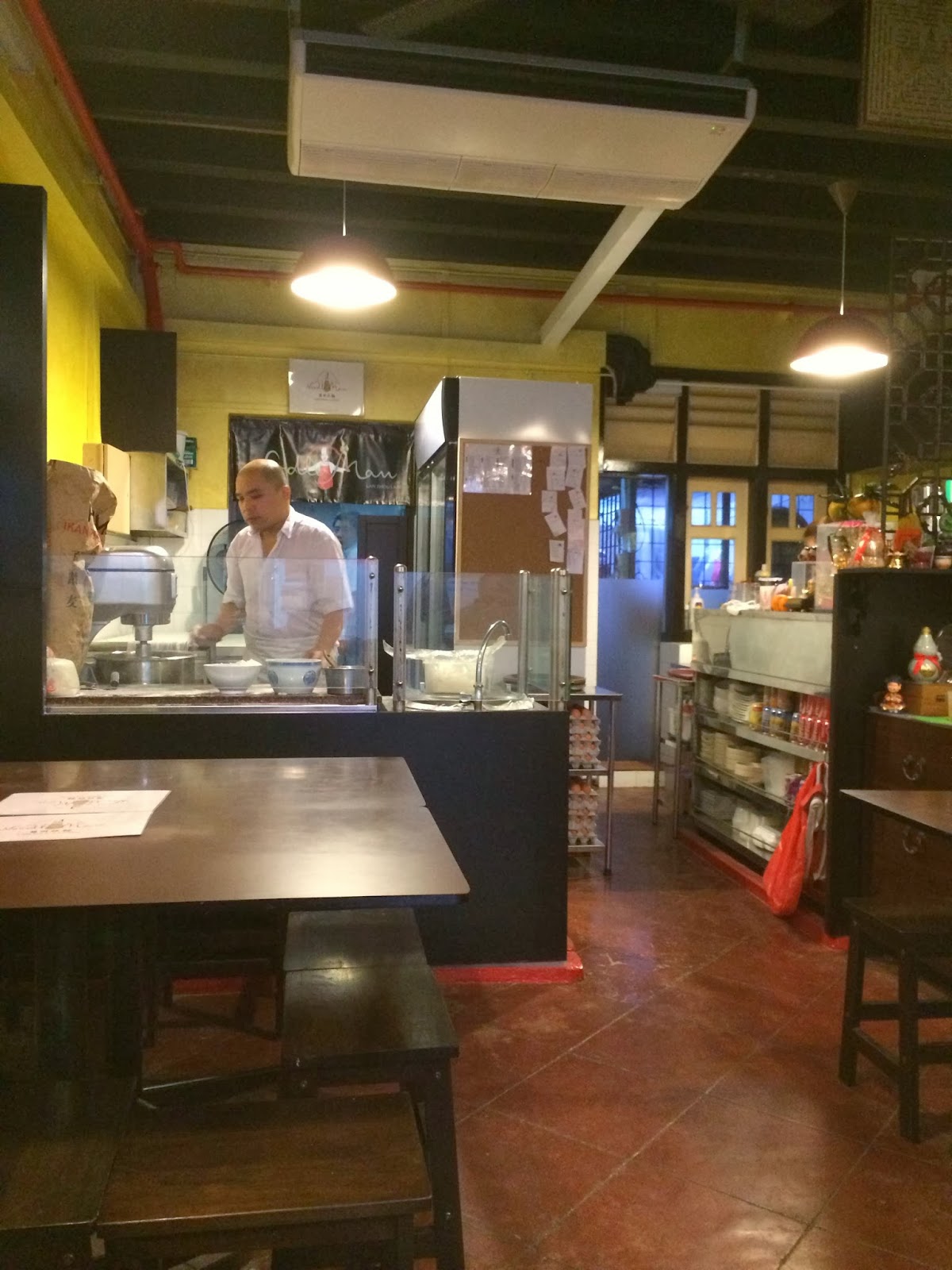 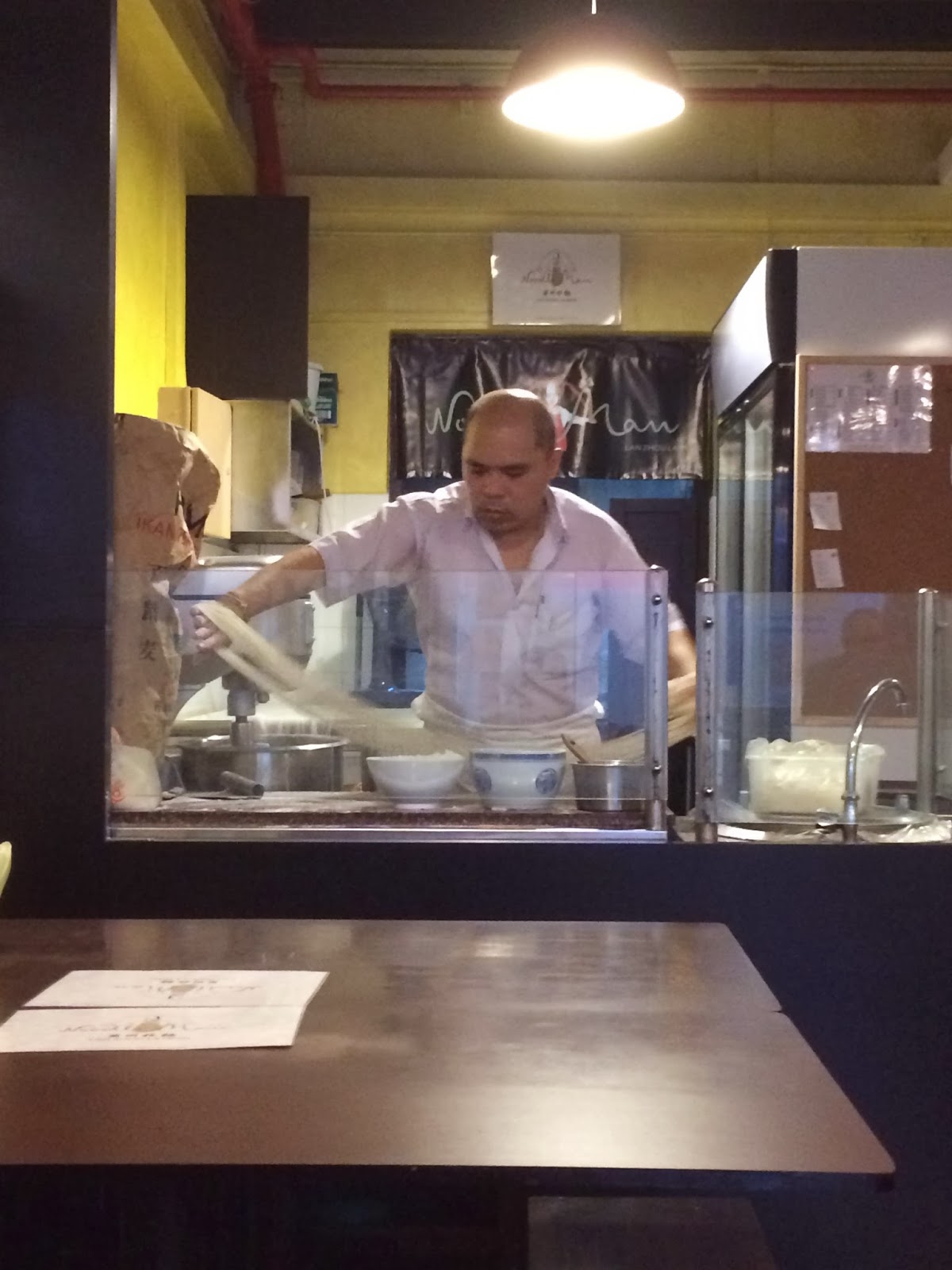 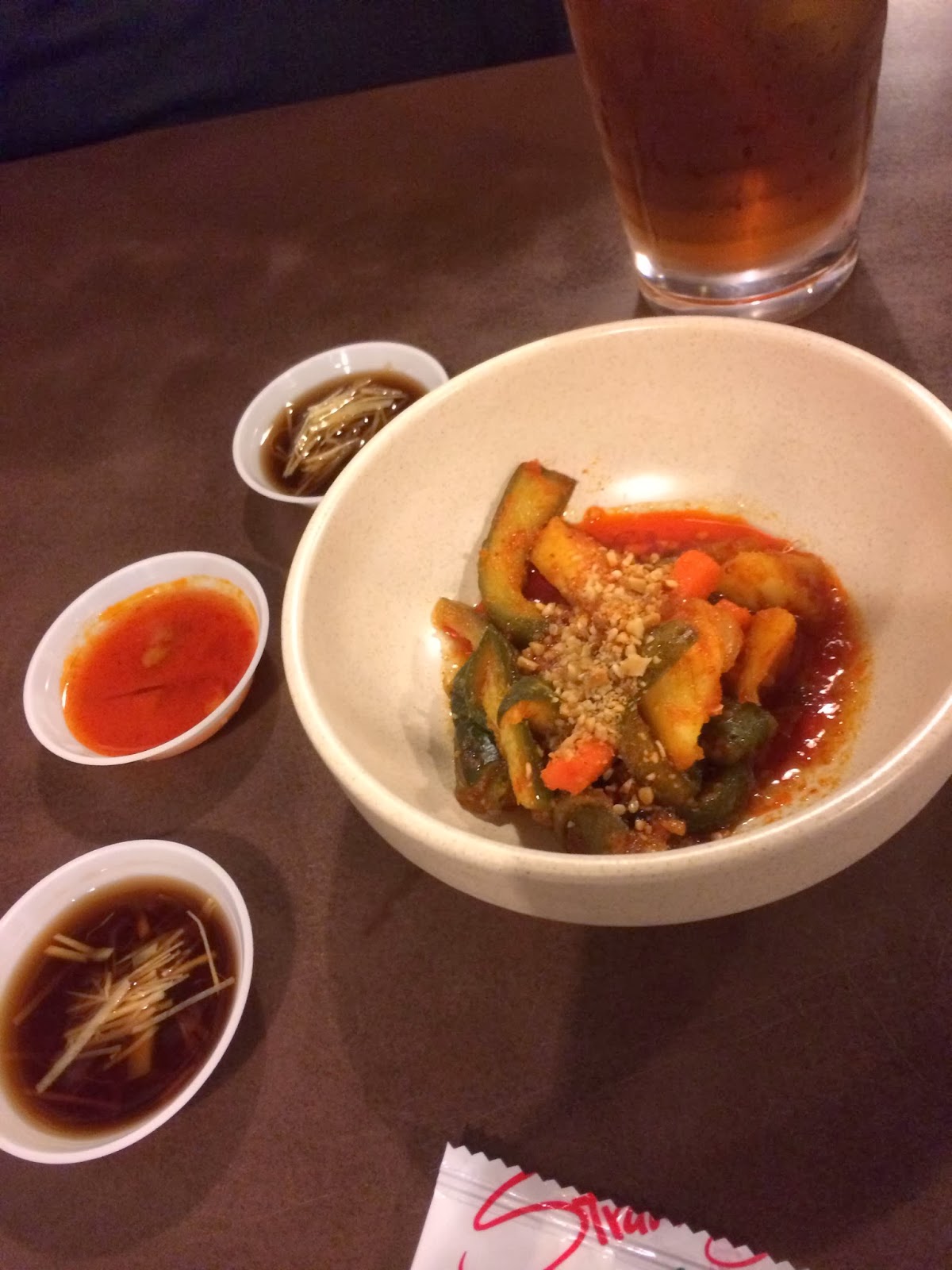 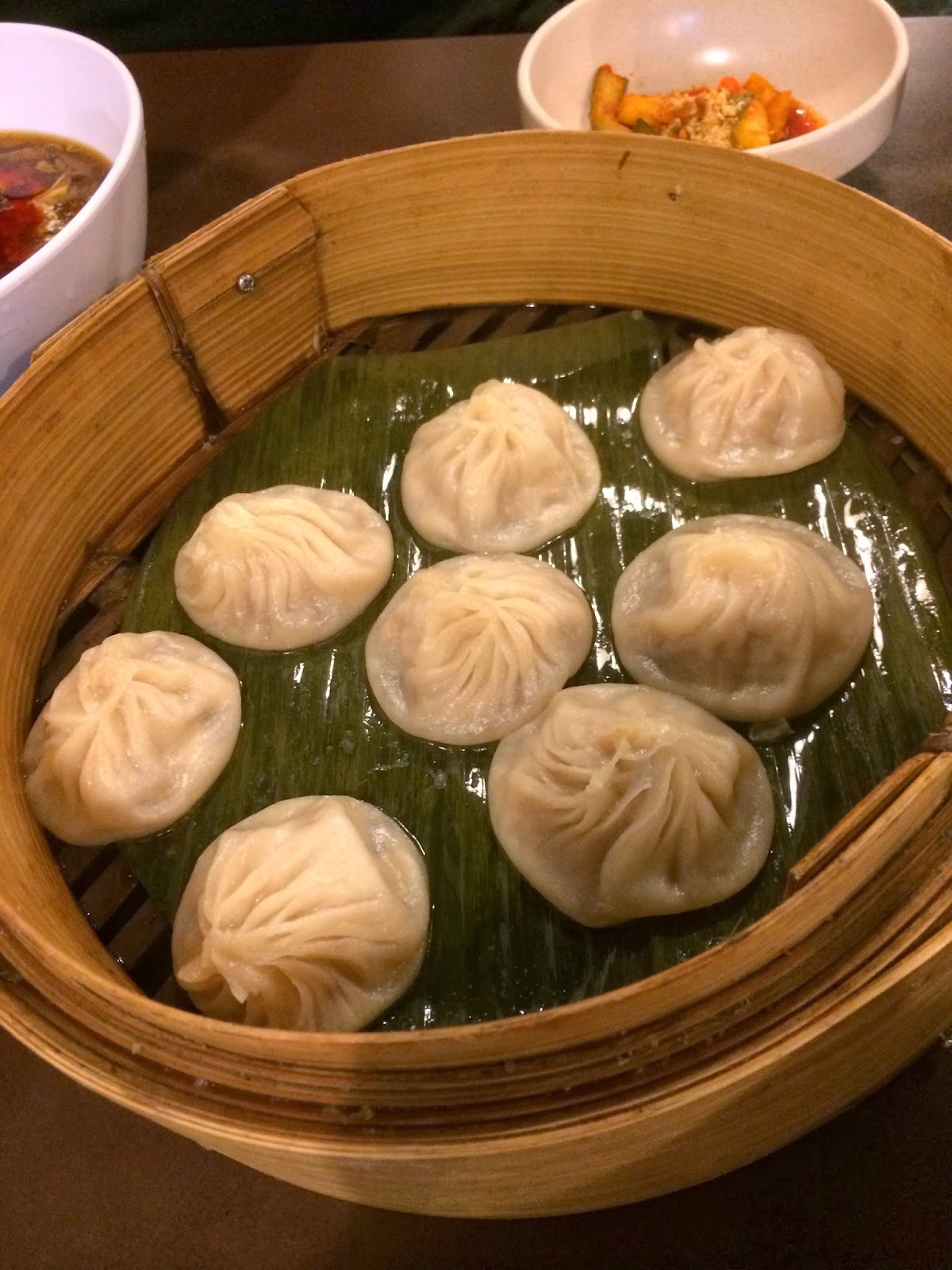 Xiao Long Bao - Instead of placing a cloth, leaf is used instead. Spread with a layer of oil to prevent sticking of Xiao Long bao. The filling is juicy and fresh. The soup in the Xiao Long bao is tasty too. 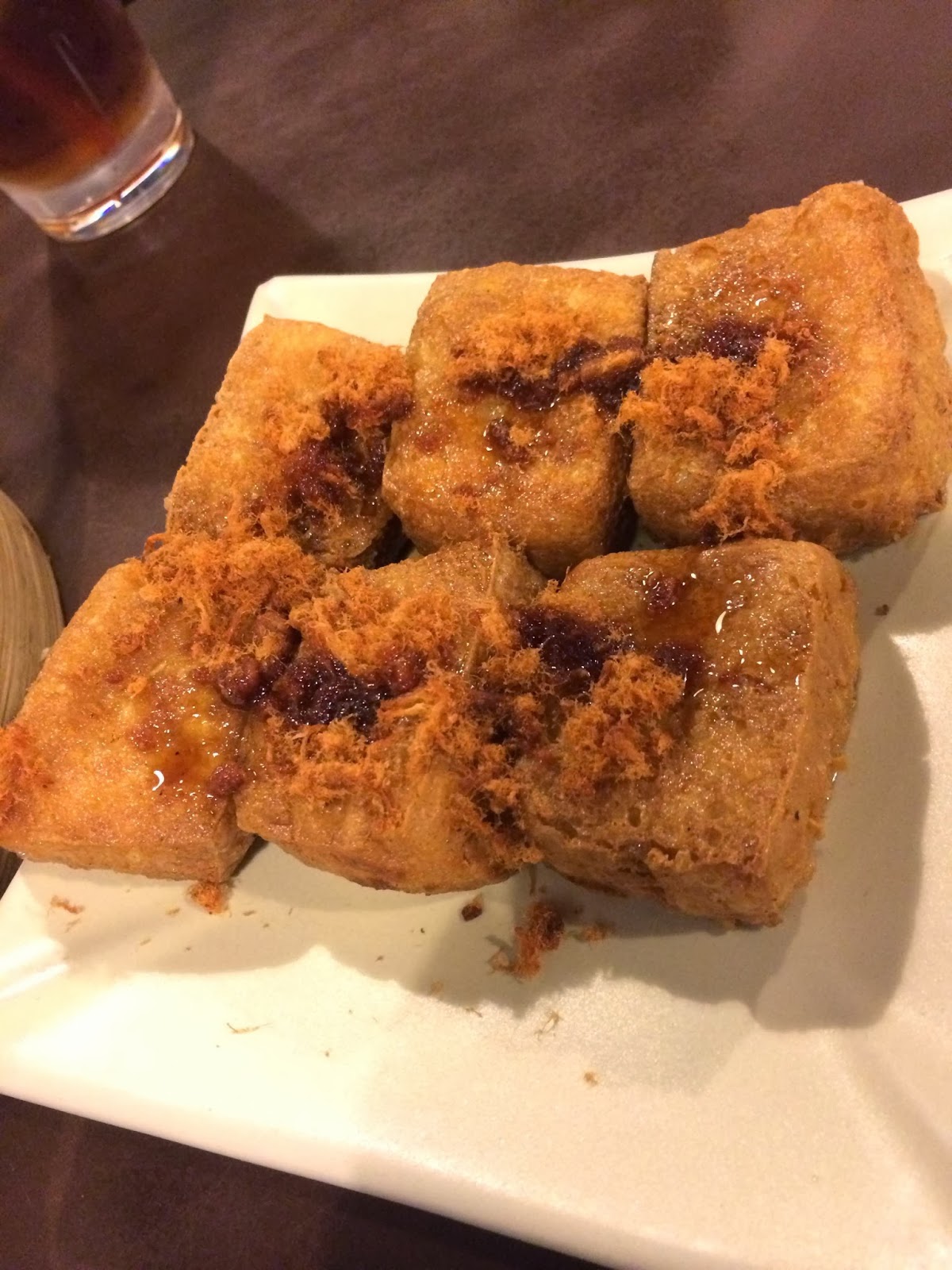 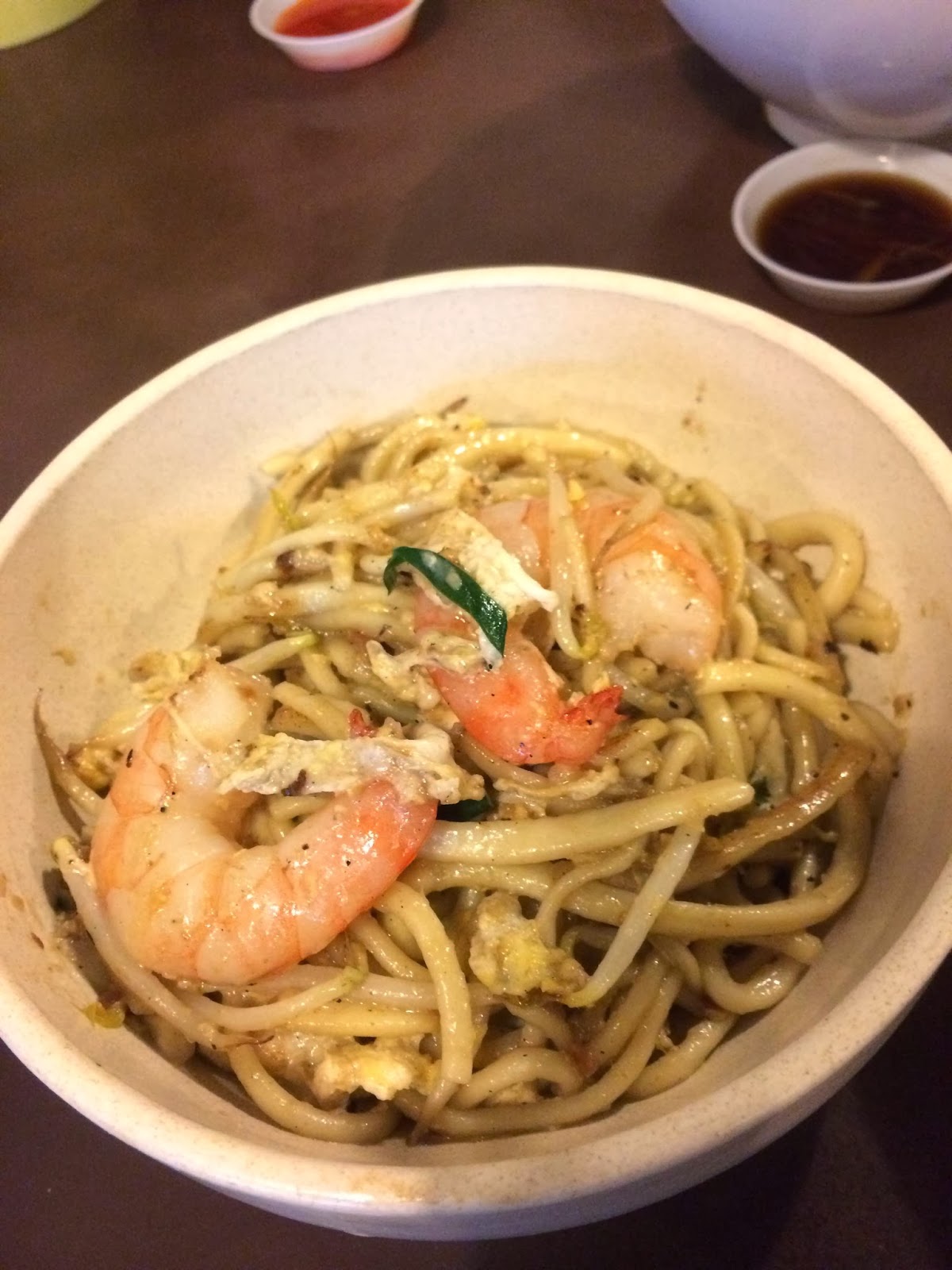 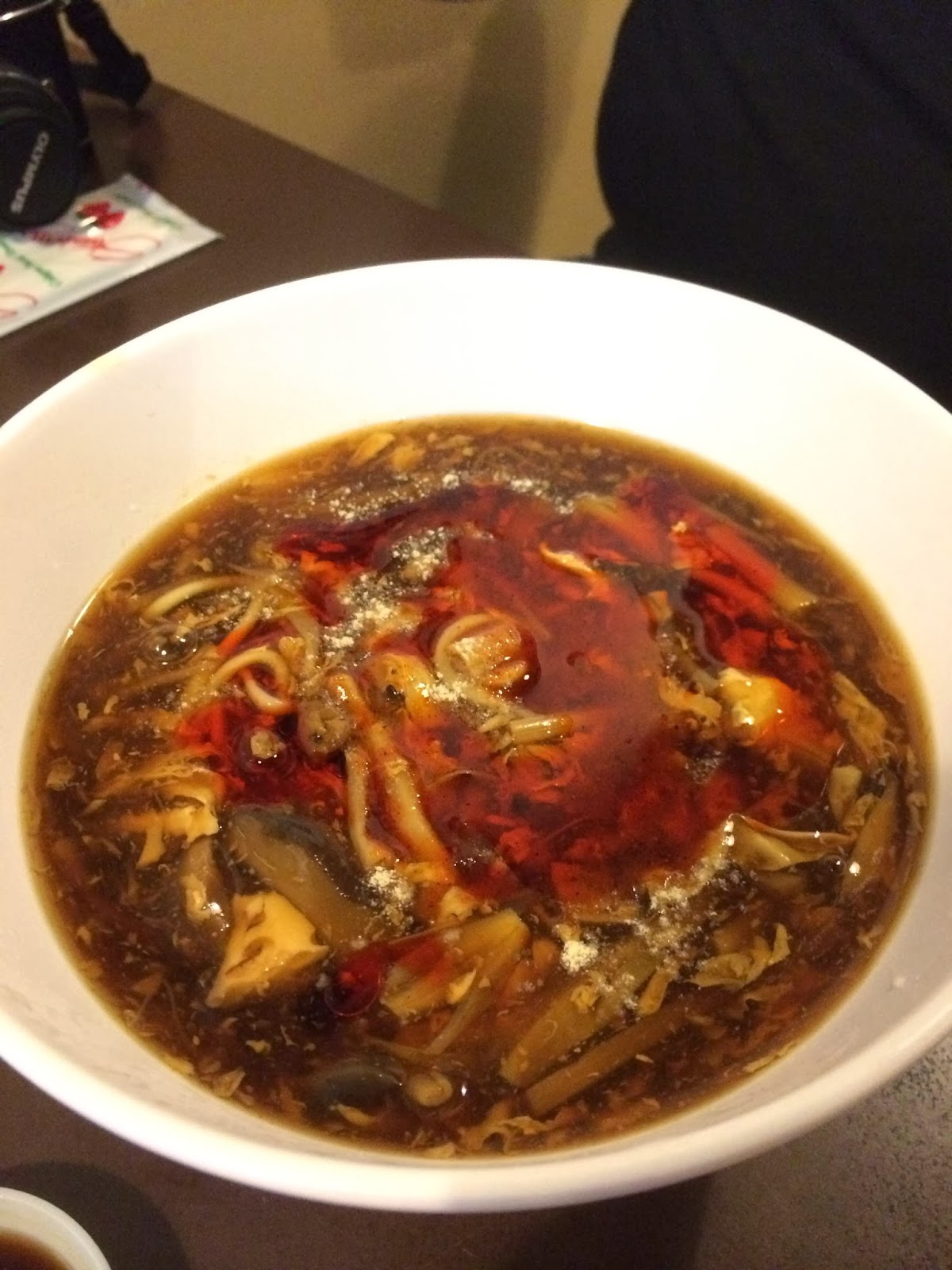 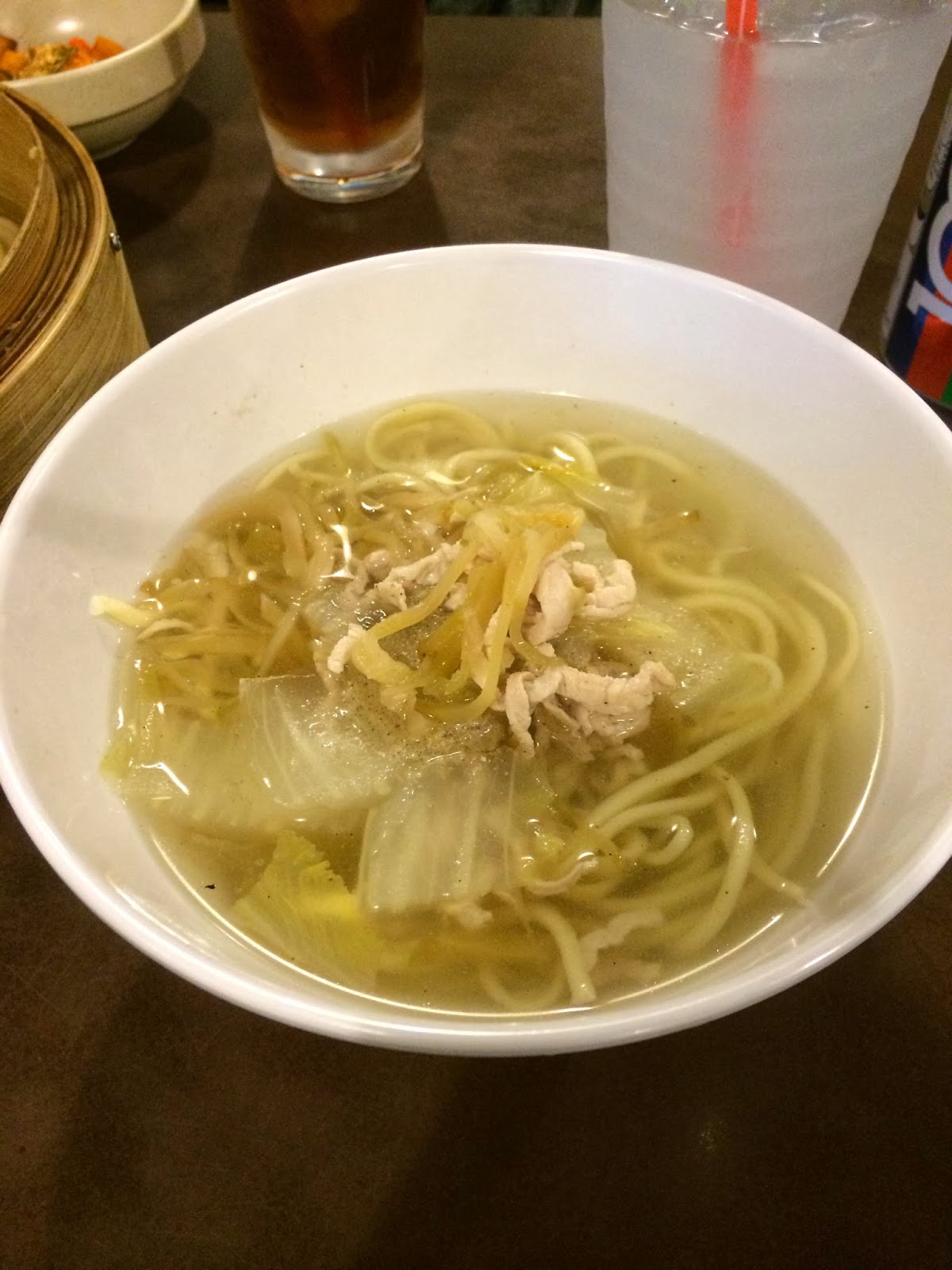 Pickled Vegetable La Mian - Plain but the soup is tasty due to the pickled vegetable. Slices of pork are added as topping.

Quite different if you prefer something similar to Ding Tai Feng. Price is slightly cheaper too. But the taste is normal. I only find the fried beancurd nice.