This is a photogenic structure at the centre of city. You may snap a photo with this structure at any time of the day if you are not entering the museum. You can find many interesting exhibits within the museum including Mona Lisa portrait. 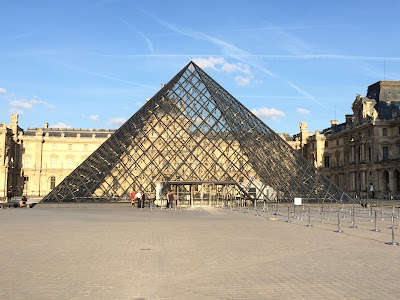 Another iconic structure of Paris which you may like to view during daytime and night time,
when the tower lights up for 5 minutes every hour in the evening. If you intend to climb up
the tower for city view, do purchase your tickets in advance online in order to avoid the
massive queue at ticketing stations. 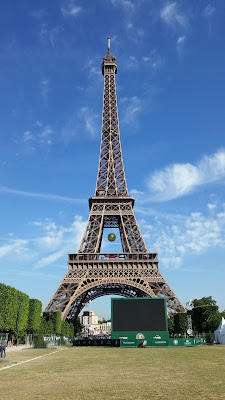 It’s a large public green open field directly next to Eiffel Tower. Avoid the expensive food vendors around and picnic with your own takeaway pastries and sandwiches instead. This is one of the best spot to capture a good view of the Eiffel tower. 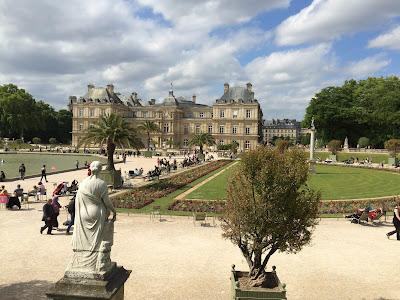 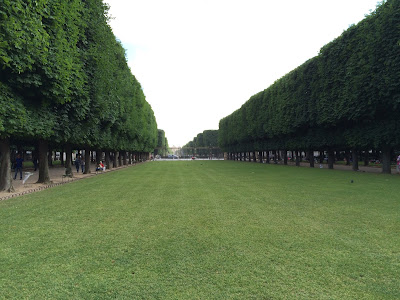 This is an historic structure along the busy road of city centre. It is free to view and take photo of the structure as long as you are not climbing the stairs up. 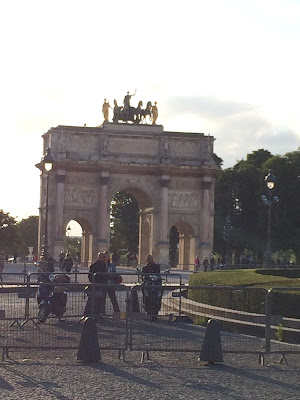 A passageway made up of human bone remains. Mysterious and eye opening  tunnel.

This is the well know Lover’s Bridge where lovers from all over the world attach their padlock along the bridge, with their names written on it. This gesture symbolizes locking their love till everlasting. Unfortunately, the bridge was closed during our visit and we only manage to stand around the entrance of the bridge and snap pictures. 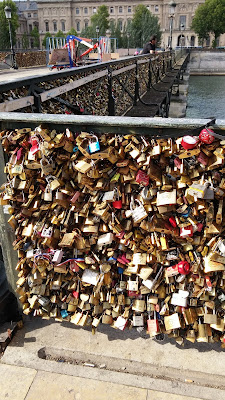 Consist of two parks: Disneyland Park and Walt Disney Studios Park, and a shopping district, Disney Village. The theme park includes thrilling rides for the adults and family friendly rides for the young. Everywhere is photo-worthy within this magical wonderland. Proceed to the La Vallée branded shopping outlet which is just one station away from Disneyland. 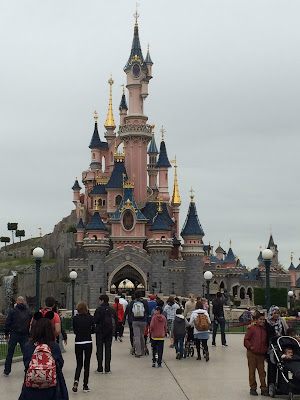 If you have more time to spare, you may consider travel out of central tourist to Palace of Versailies. Besides the main palace, it consists of the Trianon palaces and Marie-Antoinette's hamlet, French garden and other palace chamber. You can easily spend a whole day exploring different parts of the French palace. Bring food along to picnic in the gardens. One of the more popular market in central Paris which is easily accessible by the locals the tourist since it is just a stone throw distance away from the iconic Eiffel Tower. Embrace the lively atmosphere in this open air market which sell all kinds of food and goods. It is quite a small area and the things sold here were mainly fresh poultry, seafood, home appliance and groceries. 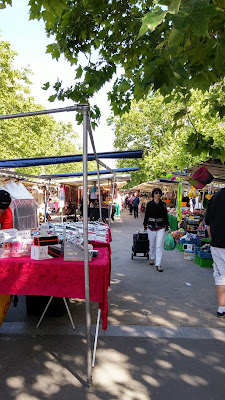 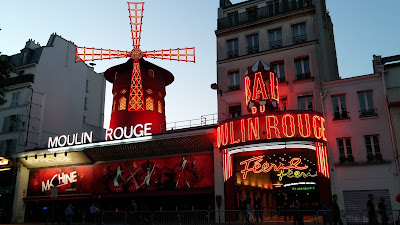 5.       Champs-Élysées: Branded flagship stores such as LV, Chanel and others. Be there early so that            you would be wasting time queuing to enter the boutique. 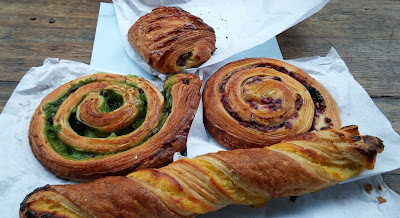 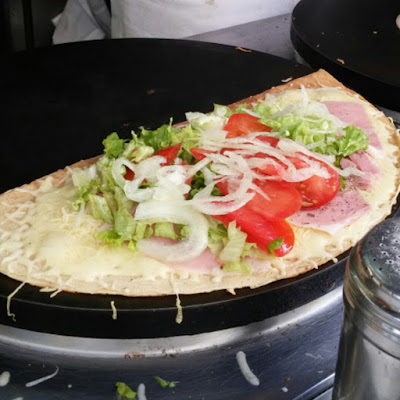 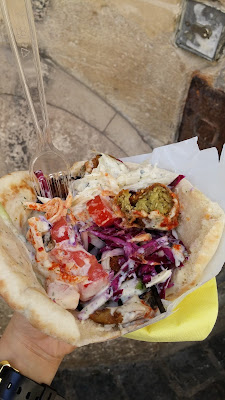 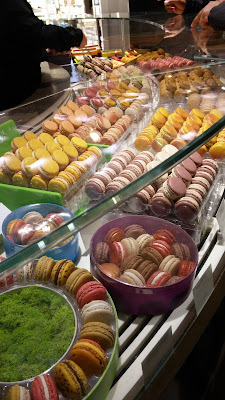 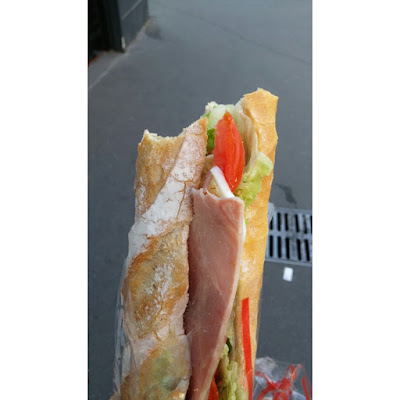 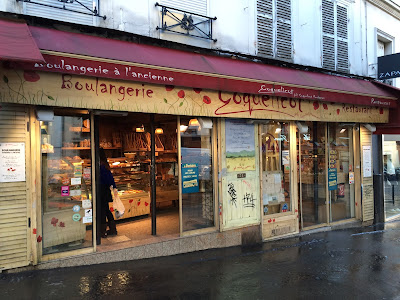 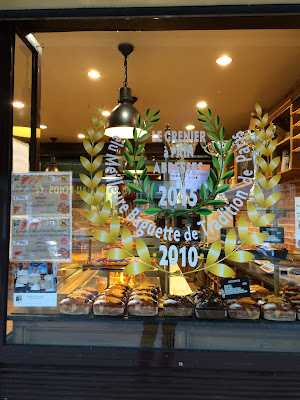